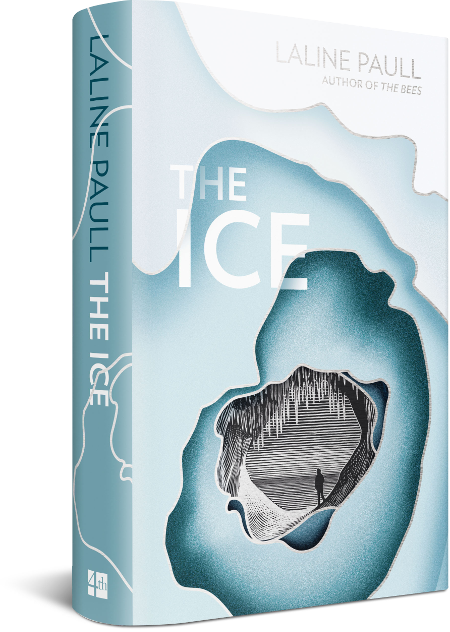 It’s tomorrow and the Arctic summer sea ice has completely melted. The long-sought sea route between Asia and Europe is finally open – and while nations strategise for control, private corporate powers are already taking it. The new Arctic has no protection – and business has no scruples.

This is the story of a ferociously ambitious and wounded man, Sean Cawson, who reunites with his oldest friend, conservationist Tom Harding, to fuse their goals. One wants to own the Arctic, the other, to save it.

Bonded in the past through their love of this unique place, and their fascination with polar heroes, they are going to embody a new way to profit from doing good.

When Tom is killed in the accident that Sean survives, although their venture goes on to thrive, Sean’s inner world starts to crumble like the glacier that killed his friend. Three years later when Tom’s body is found and a date for the inquest is set, he knows this is not closure…

A story of friendship and betrayal, greed and love, THE ICE weaves archival material from centuries past, with up-to-the-minute research on developments in the Arctic Ocean.

It’s been called a literary thriller, a page turner, approved for its good science, and disapproved of, for its anti-hero. I went to the Arctic three times, I spent three years gathering material and asking questions. This was the story that I most needed to tell – because it’s what is happening now. 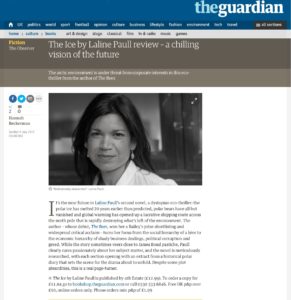 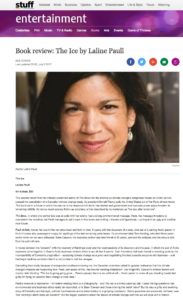 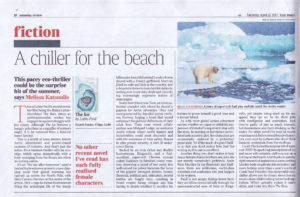 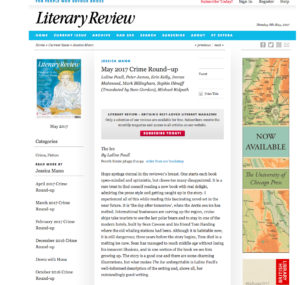